THANK YOU FOR SHOPPING SMALL! BLACK FRIDAY SALE IS LIVE! 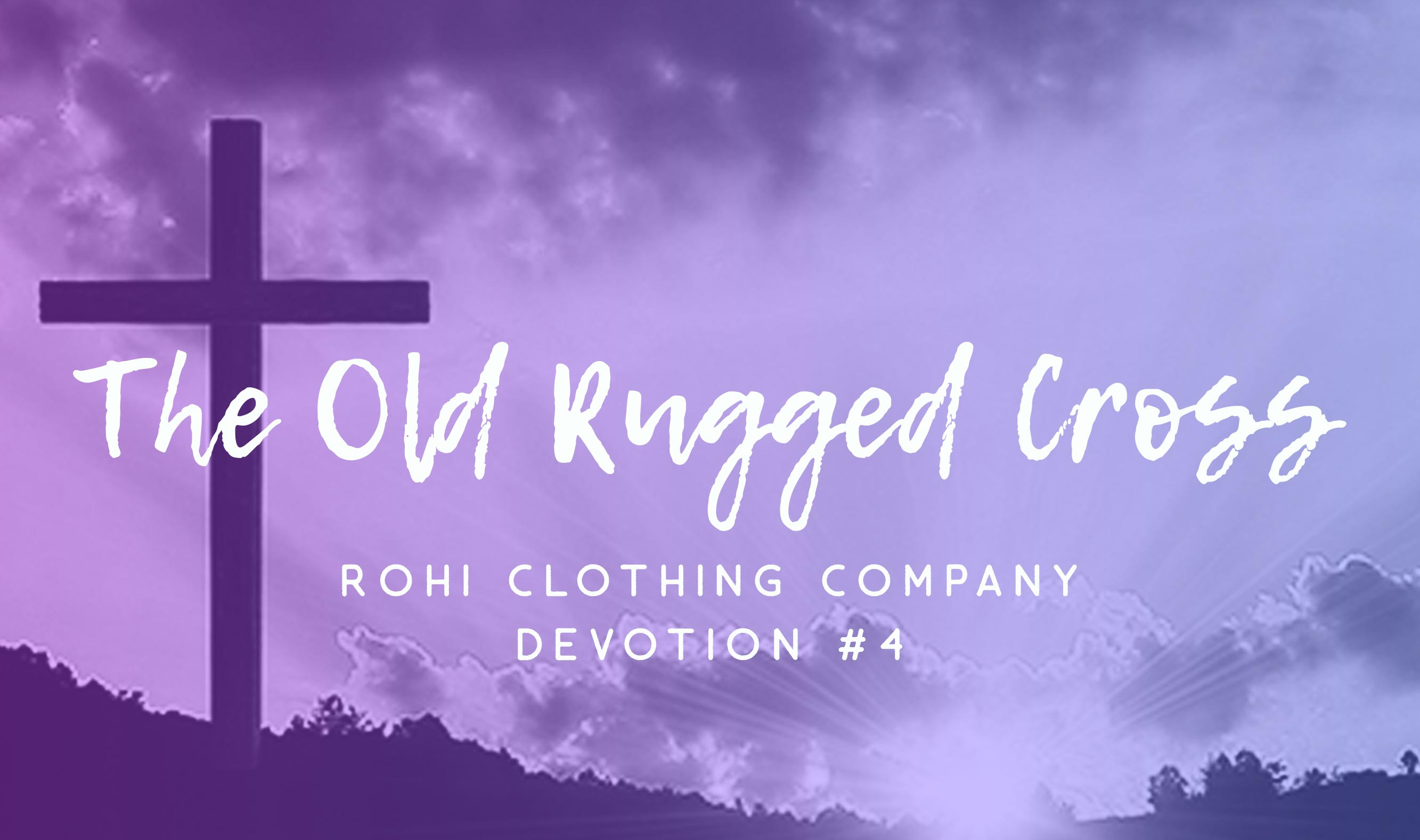 George Bennard was born in Youngstown, Ohio at the close of the Civil War and came to know Christ through the ministry work of the Salvation Army. As a young boy, George felt drawn to prepare himself for ministry work, and several years later his calling was realized when he was ordained by the Methodist church and became a traveling evangelist.

In 1912, while participating in a series of revival meetings, Bennard became troubled at the crowd’s apathetic reaction to the gospel. Afterwards Bennard stated that “I was praying for a full understanding of the Cross… I read and studied and prayed… The Christ of the Cross became more than a symbol… It was like seeing John 3:16 leave the printed page, take form, and act out the meaning of redemption.”* It was this life-like scene that inspired Bennard with the theme for his most popular hymn, “The Old Rugged Cross.” 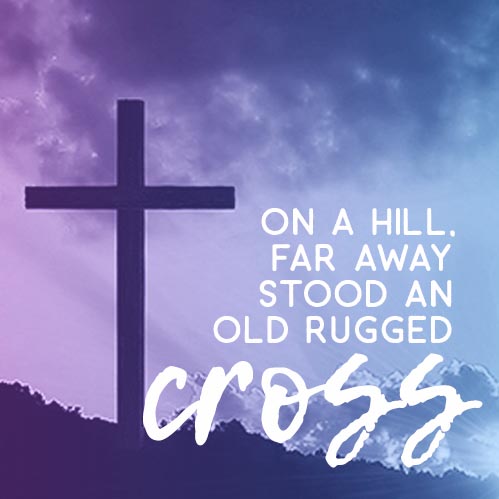 After working several months to complete the lyrics, George performed the hymn for Reverend Leroy Bostwick and his wife, Ruby, in the living room of their parsonage. The couple was so moved that they requested the song be performed in it’s first revival setting, and helped cover the fees to have the song first printed. The song quickly gained popularity in the region, and today is one of the most popular, authentic old hymns sung in churches across the world.

We love this hymn because as you listen to the descriptive lyrics and the smooth notes, it really paints a vivid picture of the agony Christ suffered on the cross. It's so easy to get caught up in the "cute" side of Easter with the baskets full of eggs and bunnies with bows flooding our newsfeed that we forget to really let the magnitude of His sacrifice affect us like it should. We pray that as we prepare for Easter this year that we would prepare more than just baskets and food, but that we would prepare our hearts and minds as well. So that we might really see and feel the immense love and grace that Jesus extended to us from that beautiful, sacred, old rugged cross.